← back to
All Things Records
Get fresh music recommendations delivered to your inbox every Friday.
We've updated our Terms of Use. You can review the changes here.

Stop Not Owning This 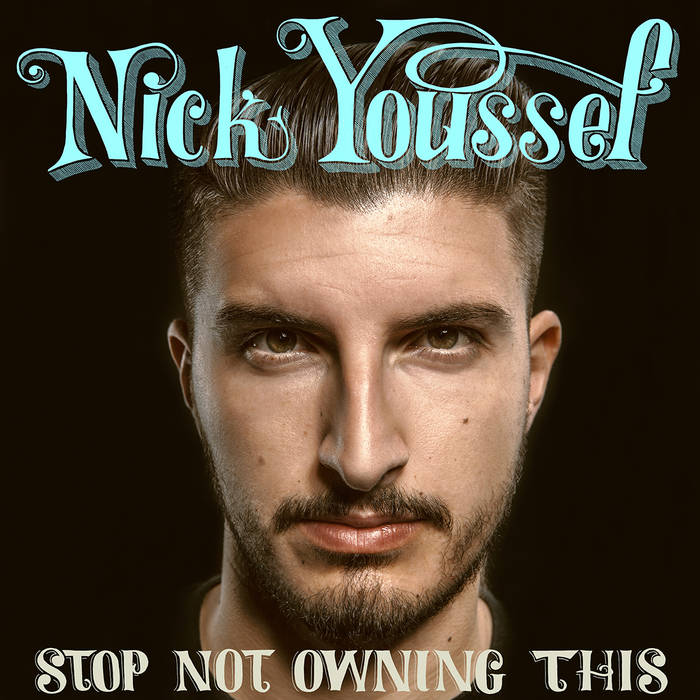 Nick Youssef is a Los Angeles-based comedian and actor whose been seen in numerous national TV commercials, guest roles on sitcoms such as NBCs Animal Practice and in the popular video game, LA Noire. When not on tour, Nick can be seen performing stand up at The Comedy Store, Laugh Factory and Improv comedy clubs in Hollywood. ... more

Bandcamp Daily  your guide to the world of Bandcamp